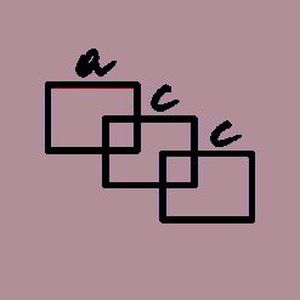 The first special on labels presented by A Colder Consciousness on Resonance FM will feature an interview with Nebularosa’s founder xname. Tune in to listen to a preview of the upcoming releases and the future plans of the label.

A Colder Consciousness is a radio program hosted by Flora Pitrolo which run on Resonance FM between 2011 and 2014 and is back in 2017. It also broadcasts on the first Sunday of the month between 21.00 and 23.00 on Kanal 103.
Flora specializes in wave and synth underground music with an archival taste for all that which was recorded in the 80s.

Resonance FM is London’s groundbreaking radio station broadcasting 24/7 on 104.4 FM and live streamed to the rest of the world. Founded in 2002, Resonance encourages creativity through art-focused radio programs.