An Interstellar Cloud of Dust 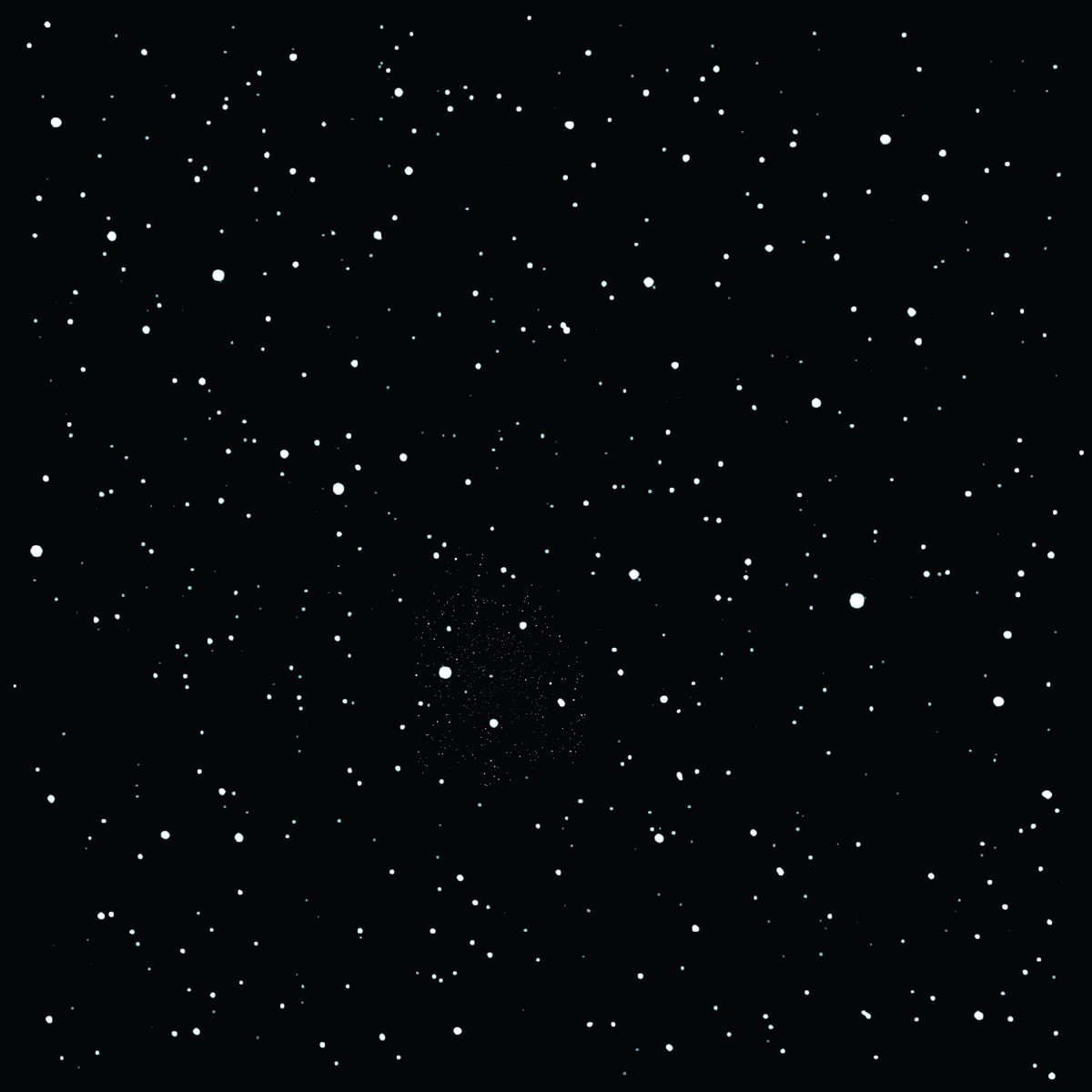 Nebulullaby An Interstellar Cloud of Dust is a compilation that takes the lullaby genre into the realm of experimental electronic music, assembled from an open call for experimental lullabies launched in May 2014.

The record guides the listener through eerily echoed music boxes to experiments in a syncopated 8-bit berceuse, with detours into clean planes of glassy textures, dives into opaque amniotic drones and concentrated, tender yet ominous moments, such as the sound of beating hearts against saturated, distant washes of feedback. Composed for Nintendo, Atari, Pure Data, Supercollider, D-Box, tape recorders, as well as ultraStethoscopes or using radioactive materials, these recordings treat the lullaby genre as an example of consciousness-altering music.